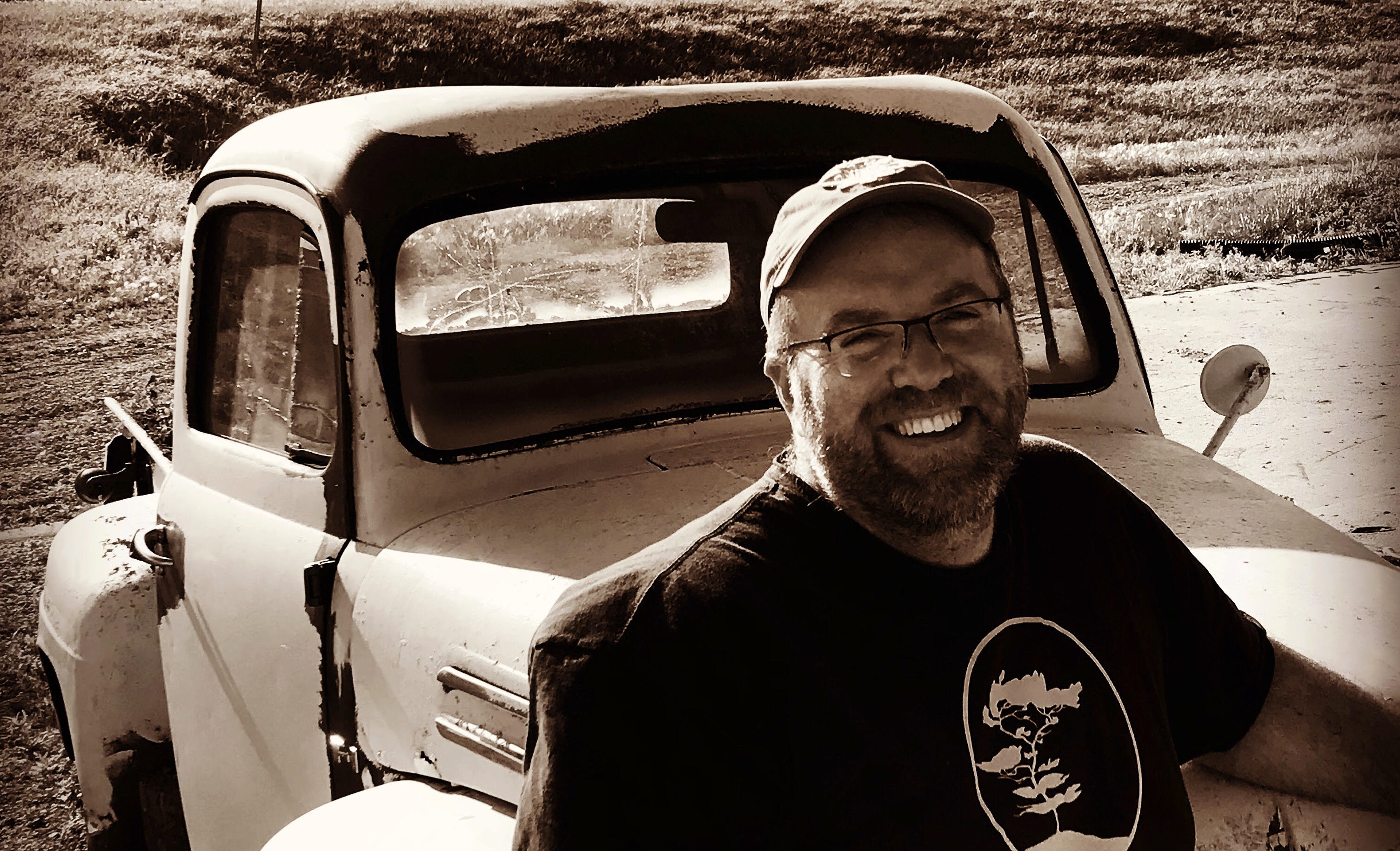 “[A] headlong, no holds barred, gritty story of brokenness and hard won grace.”

– Nicole Baart, bestselling author of Little Broken Things and Everything We Didn’t Say

When Teffy Byrne steals a dead sex worker’s coded journal from a local art show, she thinks it might shed light on an unsolved murder committed seven years ago.

But Teffy has to put Teresa’s journal aside because Troy Hopper, Ger’s former drug boss, is out of Her Majesty’s Penitentiary and trying to contact Ger through her. An attempt to protect her lover quickly gets out of hand and Teffy finds herself stranded on an island with a pound of Troy’s heroin smuggled inside a dead woman’s urn: a woman whose daughter is intent on scattering what she thinks are her mother’s ashes.

But Teffy is determined to get the dope back and crack the code to that stolen journal. She just has no idea how explosive the journal’s contents will turn out to be.

Samuel Martin grew up in the “Weslemkoon lakeland” north of Belleville and Lake Ontario, in a place Canadian poet Al Purdy described as “a little adjacent to where the world is / a little north of where the cities are.”

Following an obsession with dark rural stories sparked by reading Flannery O’Connor in his undergrad, Martin completed an M.A. in creative writing at the University of Toronto, where he worked with renowned novelist David Adams Richards. He then went on to earn his Ph.D. (with distinction) in English Language and Literature at Memorial University of Newfoundland in St. John’s.

While living in St. John’s, Martin published the story collection This Ramshackle Tabernacle (2010), a finalist for the BMO Winterset Award, and the novel A Blessed Snarl (2012), nominated for the International Dublin IMPAC. After serving as Fogo Island Arts’ inaugural writer-in-residence, he took a tenure-track job at a small liberal arts college in northwest Iowa, earning both tenure and a Hollywood-based Cinematic Short Story Award in 2018.

In 2021 Martin left the academy to pursue a teaching career in high school English with the hope of helping so-called hard-to-reach students find their own paths forward through literature and writing. 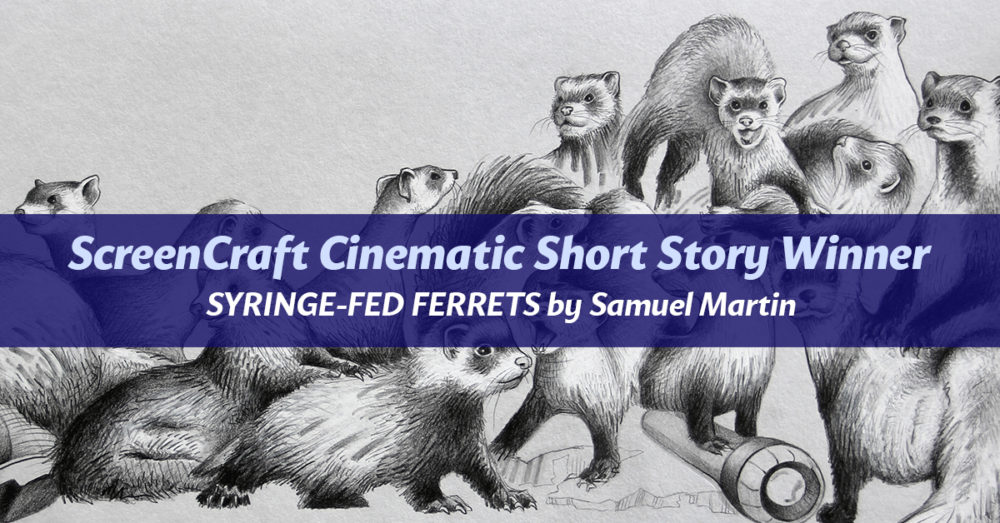